Wu-Tang Clan, Public Enemy, and De La Soul are all gearing up for the “Gods of Rap Tour” in a few months.

The tour will be coming to the UK in May. 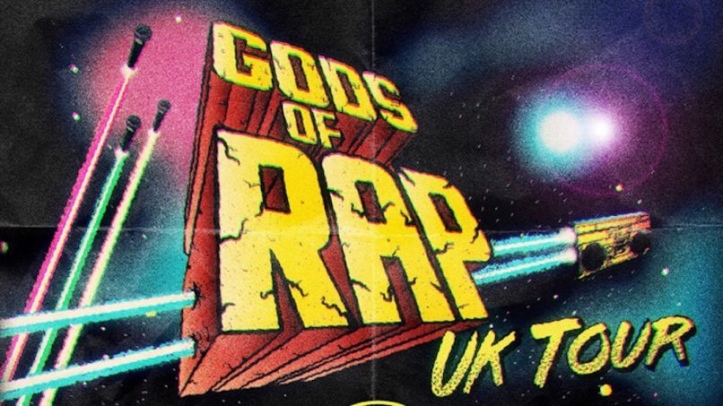