Knowing how to take what you have and make things work is all a part of life. Having grits a few times a week as a kid, Chef Jaaion was inspired to get creative with what he had and make something out of nothing. Those are the exact skills that the veteran culinary expert will be bringing to Black Restaurant Week Atlanta starting September 2nd.

Chef Jaaion started his culinary journey at Grambling State University where he received a bachelor’s degree in hotel and restaurant management. He later received a degree in culinary arts from Le Cordon Bleu.

The Louisiana native has worked at Atlanta’s own Old Lady Gang Restaurant, been invited to cook in the kitchen of many celebrities including Stephanie Mills, Musiq Soulchild, and Kandi of Xscape just to name a few. He’s currently the head chef at Atlantis Restaurant & Lounge.

See you there to try it!

Thank you @chefjaaion .. It was delicious. Gearing up for @blackrestaurantweek ..

“You gain strength, courage, and confidence by every experience in which you stop to look fear in the face. You must do the thing which you think you cannot do.” #instadaily #cheflife #motivation #gramfam #hbcu 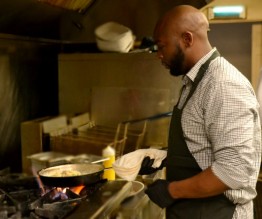 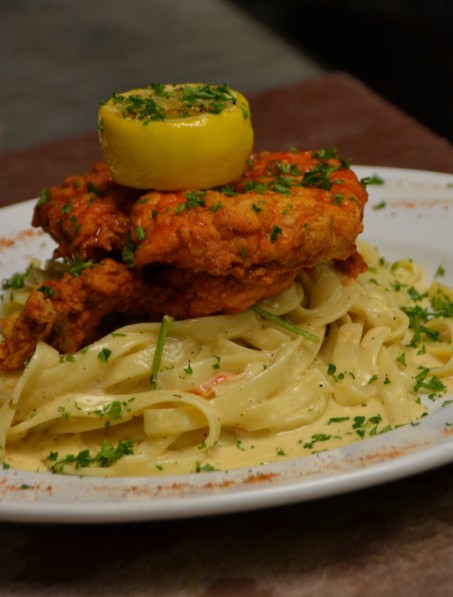 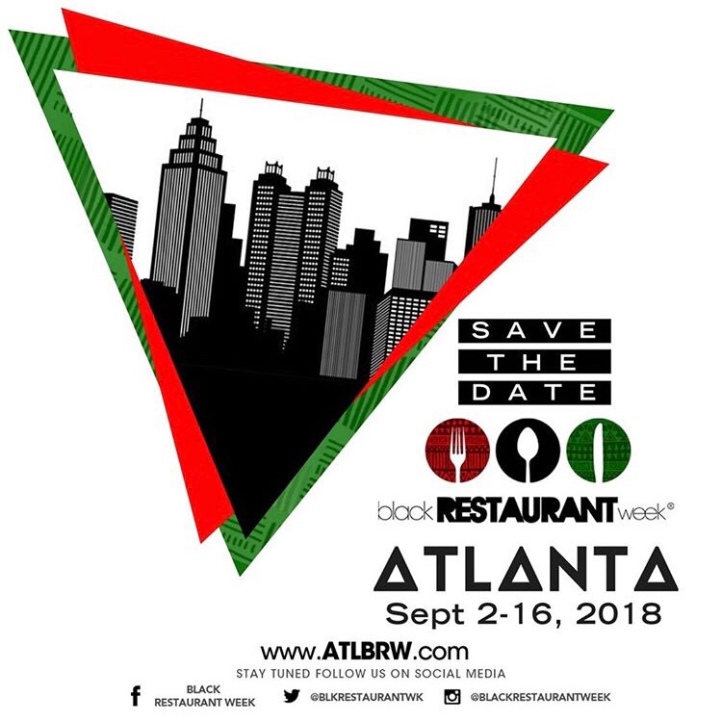