Lil Wayne has reportedly won a settlement in his legal battle with his former father figure and record label CEO, Bryan ‘Birdman’ Williams.

Tha Carter V has been one of the most anticipated albums in hip-hop for over the last three years. The album has been delayed due to Wayne filing a $51 million lawsuit against Birdman, Cash Money Records label, as well as Universal Music Group for finances that he was allegedly owed for the album.

Sources close to the case have revealed that Universal executives agreed to pay to settle the case for an amount that is “well over $10 million.”

It looks like the check has been cleared and a release is on it’s way for Tha Carter V. 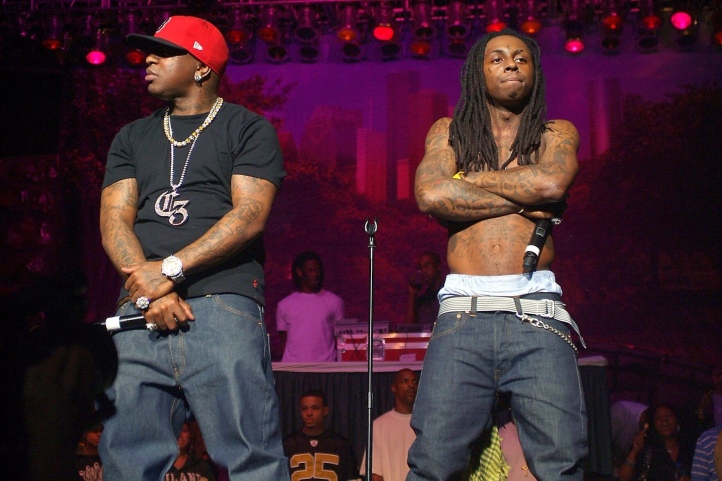