According to the good people at foodbeast.com, strip clubs are the reason Atlanta is addicted to lemon-pepper wings. Let’s face it, strip clubs and wings go hand in hand. But there’s a pastry chef in Atlanta that’s changing our whole perspective to a strip club’s menu. He’s completely making us forget about wings and focus on his specialty desserts.

Around 6:15 p.m. on a sunny and windy Wednesday evening in Atlanta, I got to meet Pastry Chef Curtis Lamar. I was greeted with a handshake and smile in the lobby of Atlanta’s most upscale gentleman’s club, The Cheetah. The club is known for hosting young professionals, well established middle aged excitement seekers, and nightlife aficionados 6 days a week. But what The Cheetah is most known for is it’s in-house restaurant, Alluvia. That is where Chef Curtis makes his magic. 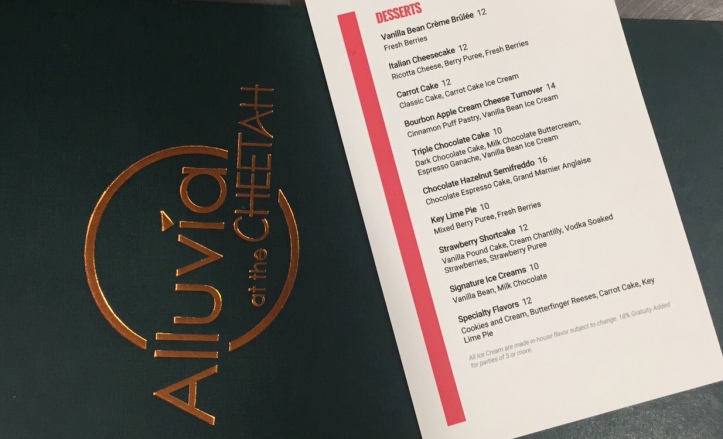 Chef Curtis gave me a brief tour around the club before leading me to the kitchen. When I entered the kitchen I was introduced to two dishwashers and five chefs. Then I was taken to the second half of the kitchen where Chef Curtis has his own section just for him and his pastry creations. While he started to cut up key lime pie and  listen to music from Lil Boosie, Chef Curtis gave me the rundown of how he got into the culinary field.

Throughout his high school days in Cleveland, Ohio, the now popular pastry chef was in love with football. After being a trouble kid in high school, he left to pursue culinary at Job Corps. That is where his love for cooking started. He laughingly joked that he was in love with cooking so much that he started to sell plates out his dorm room. He later attended Le Cordon Bleu and graduated in 2009. He was the first pastry chef offered an externship at Disney World and became the youngest to be certified. That was just the beginning. 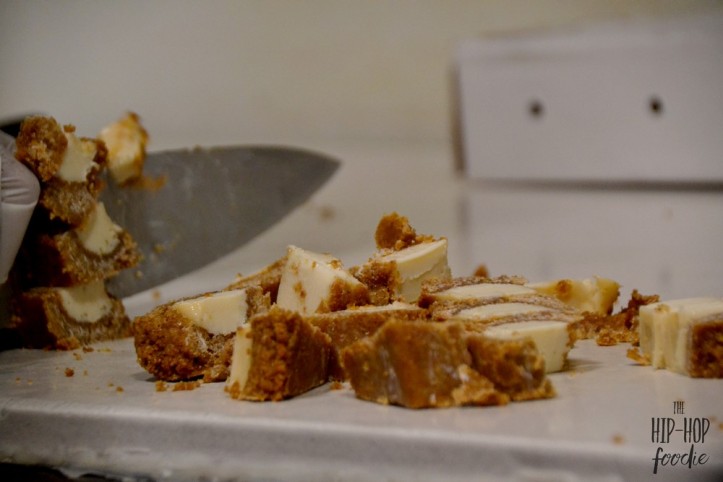 After the beginning stories were told and the key lime pie was done being cut up, Chef Curtis started to plate his well received carrot cake just for me. It looked almost too good to eat and it tasted just as good as it looked. Not only was it cake, there was carrot cake ice cream as well. Both were delicious.

Next up was the strawberry shortcake, which he mentioned was his number one seller. After tasting it, I could definitely tell why. He informed me that the strawberries are soaked in vodka, sugar, and lemon juice.

Chef Curtis has been at Alluvia for almost 4 years now. He love the fact that he has full creative control over everything that he does. All of the dessert menu items at Alluvia are his own original recipes. There are guests that stop by The Cheetah/ Alluvia just for the dessert menu. The passion shows in his face and is tasted in his desserts.