Atlanta rapper 21 Savage has stepped up to cover the funeral costs of T’Rhigi Diggs, the 3-year-old killed in a shooting on the night of Easter. Diggs was shot in the chest as his mother drove past a Texaco station off Bouldercrest Road.

Police are investigating whether the shooting might have been provoked by the recent fad of so-called paintball “wars” around Atlanta. It’s reportedly intended as a game, with the dual purpose of encouraging people to stop using real guns.

T’Rhigi’s mother said she had seen people in a Dodge Charger with paintball guns right before the real gunshot rang out. 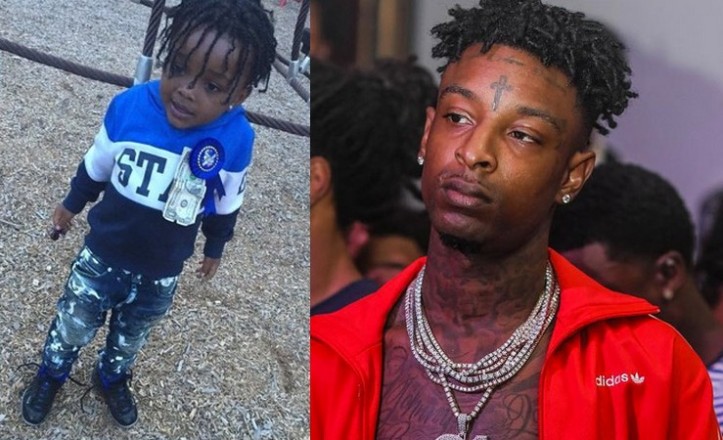