Seven years after the release of Tha Carter IV, Lil Wayne is gearing up to release the long-awaited follow-up on September. 21, according to the official Young Money’s Twitter account.

Tha Carter IV has been delayed due to Wayne and Birdman’s legal battle. Wayne sued Cash Money Records for $51 million in 2015 to terminate his contract. A settlement was reached with Cash Money in June for an undisclosed amount.

In a conversation with Billboard, Lil Wayne revealed that he is now the sole owner of Young Money. 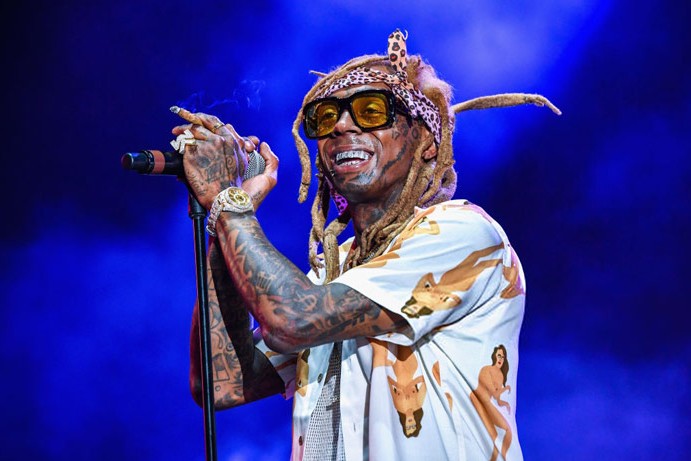