As the Cold Summer tour comes to a end.. It was inspiring seeing my day one fans since my first album & class TM 101 come out every night. Now class is coming to a end. It's time for Graduation! My Last Album & Final Class: TM104 –#TrustYaProcess ☃️ 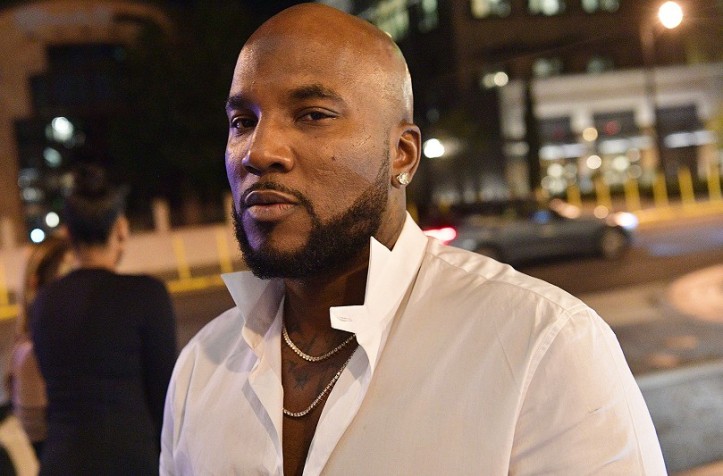